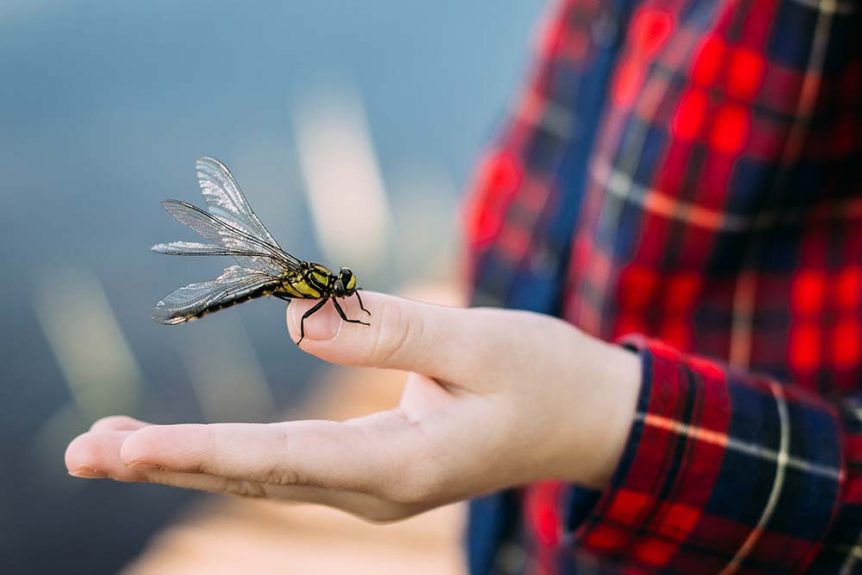 Are Dragonflies Harmful to Humans or Pets?

Dragonflies are truly a beautiful insect to watch in flight with their elongated body, bulging eyes, and large transparent wings. In the summertime, you will find them mainly around small bodies of water like ponds, streams, and marshes.

Over the centuries dragonflies have represented or symbolized different things among many cultures. For example, dragonflies represent swiftness for some Native American tribes and symbolize pure water to the Navajo. Additionally, the dragonfly is associated with autumn in Japan and is a symbol of strength, courage, and happiness. China and Japan have also used the dragonfly in traditional medicine. Symbols of dragonflies have also been used in jewelry making, fabrics, and home furnishings across the world.

However, in some European cultures, the dragonfly has been viewed in a sinister way, such as being evil or causing injury. For example, the Swedish viewpoint on dragonflies is that the devil is believed to use them to weigh the souls of people. Dragonflies have often been linked to snakes, especially in the southern United States where you might hear the name “snake feeder” and “snake doctor” used. It is believed that snakes use dragonflies to catch insects for them and that dragonflies can stitch a snake back together if it was injured.

So, the question is, are dragonflies harmful? The answer is no. 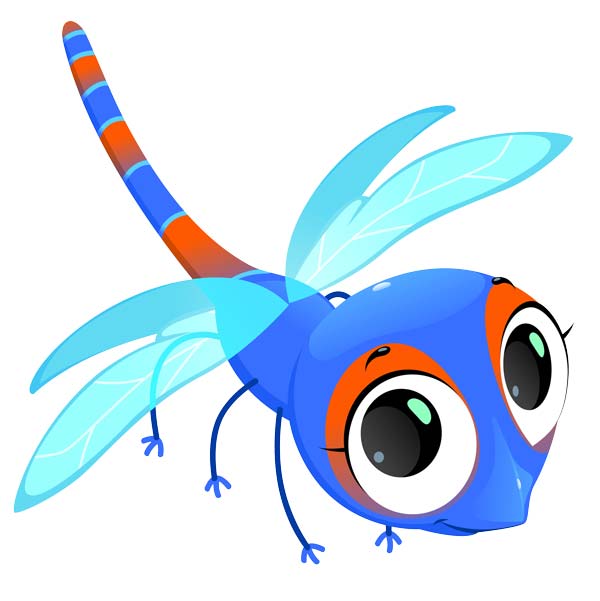 Like most insects, dragonflies may attack out of self-defense if threatened. The good news is that they do not have a stinger, just teeth. If you happen to find that you have been bitten by a dragonfly, there is no cause for alarm, as their bite is not enough to break the skin. When it comes to our pets – dogs or cats – the same is to be true. Do keep in mind though that dragonflies are insects, and with all insects, there is a chance of it carrying parasites that could be harmful to our dog or cat, but nothing that would cause alarm.

In fact, dragonflies are considered a natural pest control. One of the main insects that dragonflies feed on is mosquitoes. Dragonflies can eat hundreds of mosquitoes a day, which most humans would be very thankful for. Keeping the population of mosquitoes down also helps control the transfer of the diseases that they carry, like malaria and the West Nile virus.

The next time you are outdoors, and there is a pond or other water source around, look for a dragonfly and enjoy their beauty and benefit to our environment. Dragonfly watching has grown in popularity in recent years. No longer is it just birdwatching that is enjoyed. Feel free to participate in this fun hobby!